Developing Culture is a process.

In the past, the antidote for inappropriate behaviour would often be discipline. We have seen coaches disciplining their athletes by having them run lines, yelling at them, or some other sort of punishment that no one is especially happy with or empowered by.

Discipline means engaging in the training necessary to produce or establish a specific pattern of behaviour, especially training that produces moral, mental or physical improvement (Himberg, Et al. 2003). There are two types of discipline: positive and negative.

Negative discipline includes things like yelling, telling athletes they are no good, or formalized physical punishment (running lines). These are all considered reactive behaviours. They provide no formal consideration to the importance of safe and positive learning environments (Hammermeister, J. 2010). Negative discipline is often centered on catching and emphasizing when athletes do something wrong. This happens at many levels and can be very subtle.

Positive discipline focuses on the positive points of behaviour. It is based on the idea that there are no bad people, just good and bad behaviours. Coaches empower athletes to solve problems by focusing on solutions to the problems being faced rather than focusing on the problems themselves. People engaging in positive discipline are not ignoring problems, rather they are actively involved in helping their athletes learn how to handle situations more appropriately while remaining calm, friendly and respectful.

The following is a simple example of the two types of discipline. If an athlete were to make a mistake on the field, a coach initiating negative discipline might yell “ NO!” They may then turn to the players on the sideline and call for a substitution.  This is problematic for a couple of reasons. First, yelling ‘NO” does not help the athlete create solutions or identify what they did incorrectly so there is little room for growth or improvement. Second, getting them off the field as soon as they make a mistake shows that you do not trust them and that making mistakes is wrong. This can create a very dependency and fear-based culture. Athletes in this type of environment will not try new things. They will not attempt to expand their reach or skill for fear of failure and they will not maximize their learning or potential in order to play safe so they do not get benched.

A coach implementing positive discipline will offer a chance to learn. Often we learn by making mistakes. Rather than yelling” NO” a coach initiating positive discipline may write down the situation and review it with the athlete in game break or in a post match one on one meeting. This meeting would remain calm and the coach might offer appropriate solutions or ask the athlete to provide a solution of their own. The coach will give proper feedback.  A coach displaying positive discipline will not sub athletes when they make mistakes. They will instead emphasize what athletes can do rather than what they cannot.  They will teach them tools and how to use those tools appropriately. 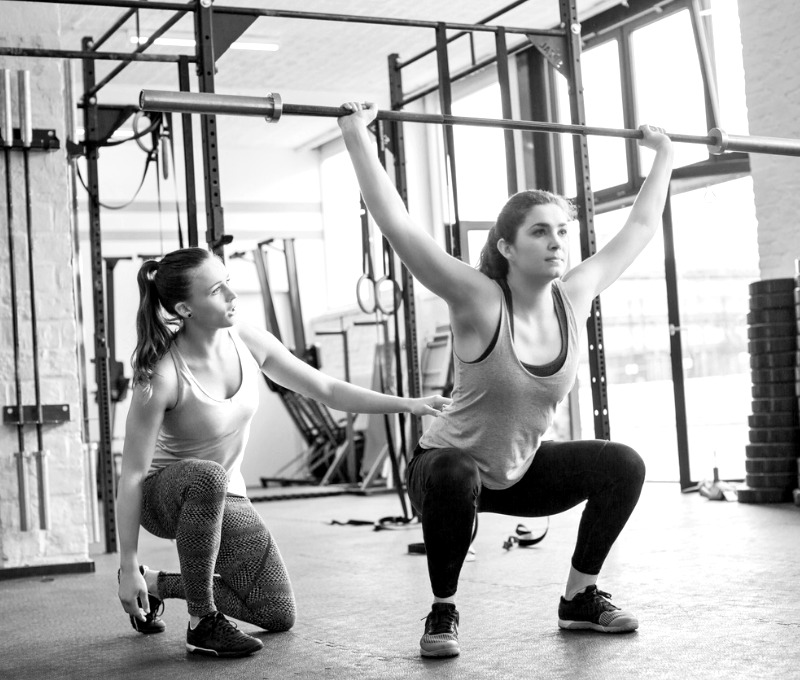 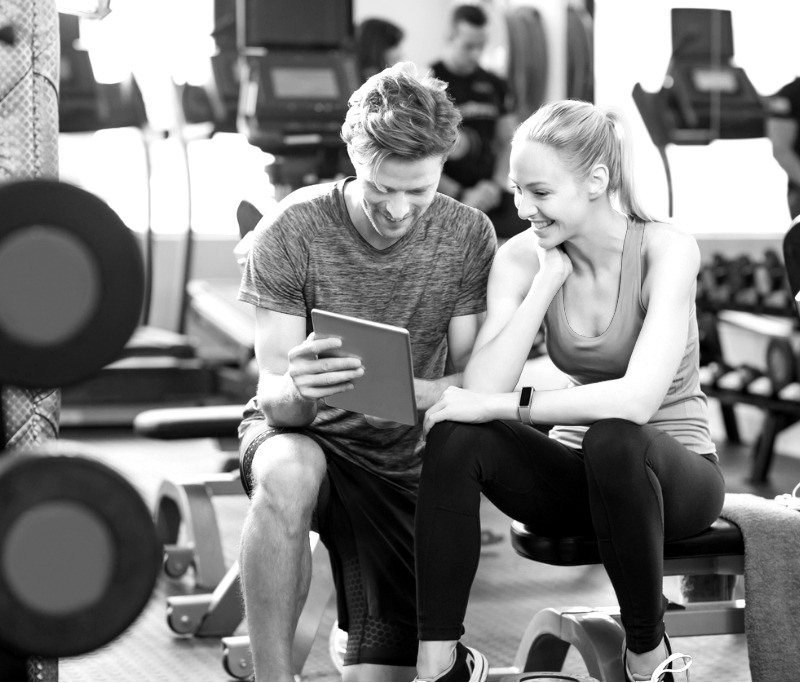 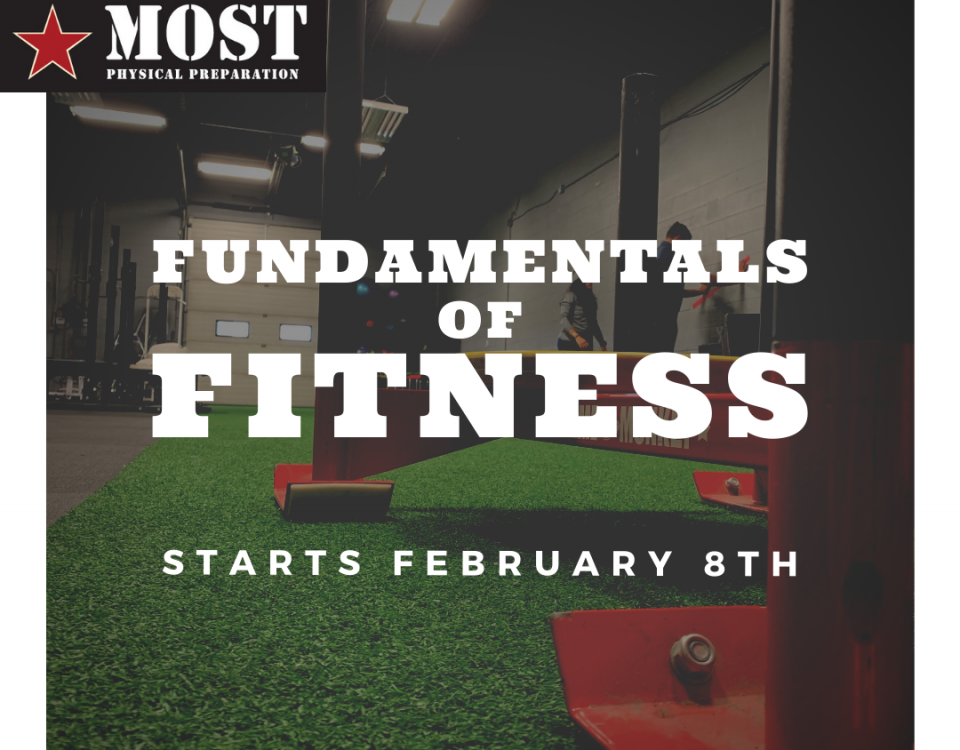